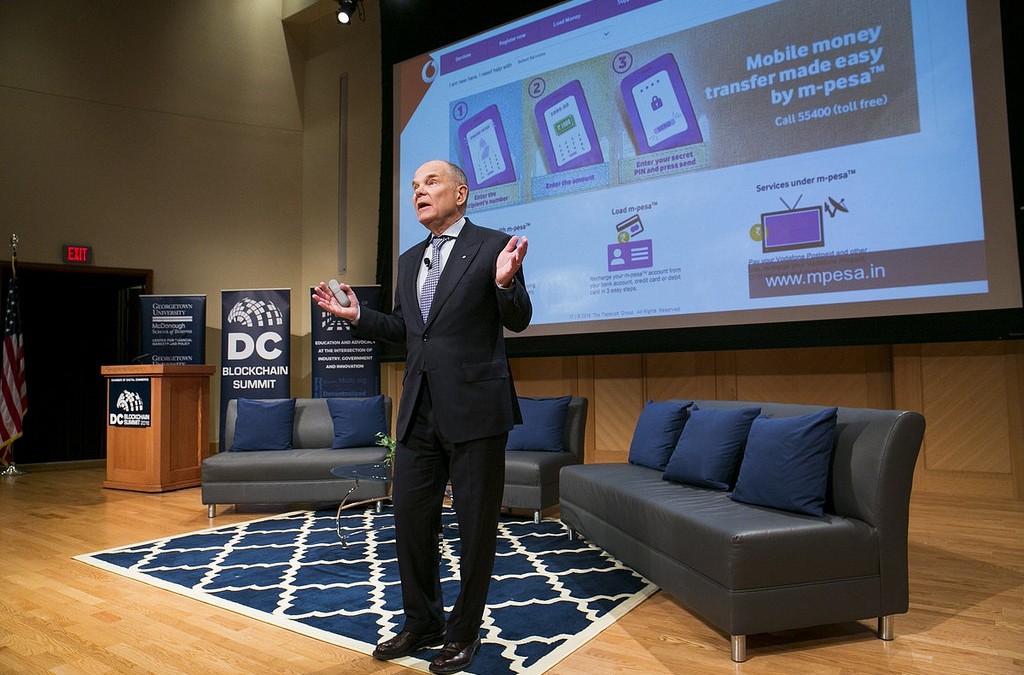 The first DC Blockchain Summit, a meeting held by the Chamber of Digital Commerce in conjunction with Georgetown University, was held in Washington DC March 3rd. The keynote speaker at the summit, Don Tapscott, opened the summit with his vision:

“The technology genie has been released from the bottle.”

The group discussed various facets of blockchain’s disruption, including smart contracts, law enforcement concerns, banking on the blockchain, consumer regulations, and the blockchain’s promise for industry, government and humanity.

Read more about Tapscott’s thoughts on the potential of the blockchain to create a sharing economy on Coindesk.com‘s summary article. 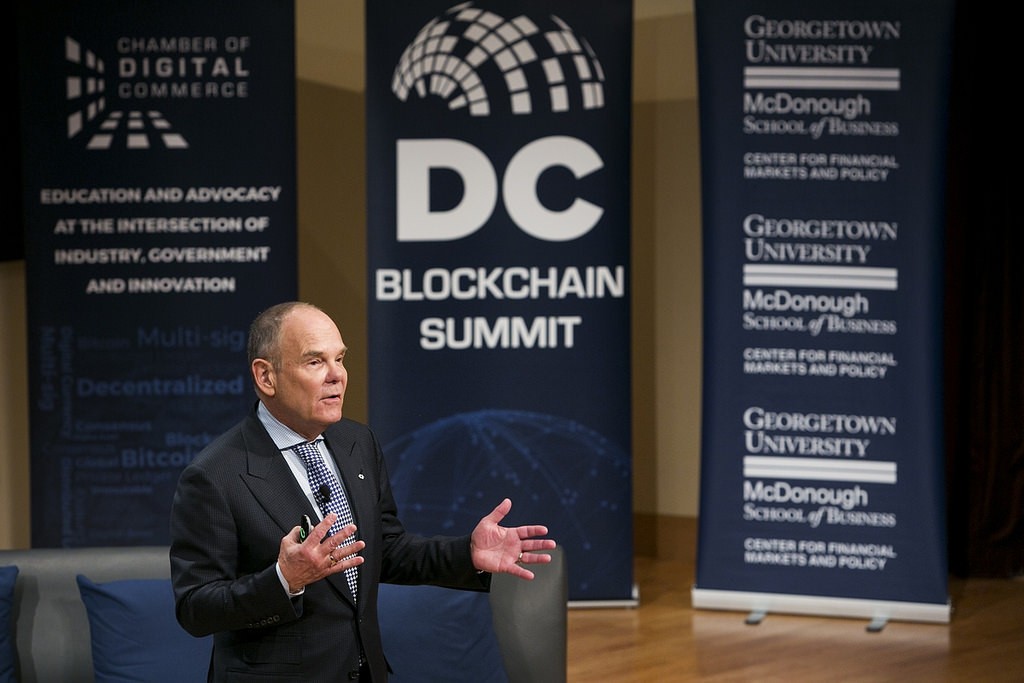 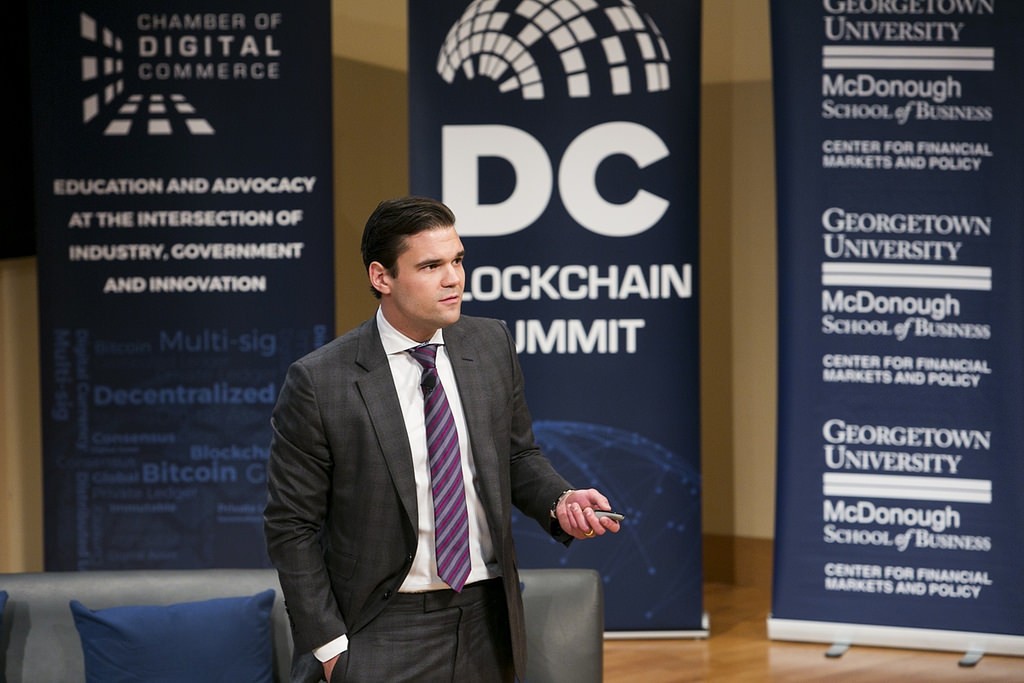 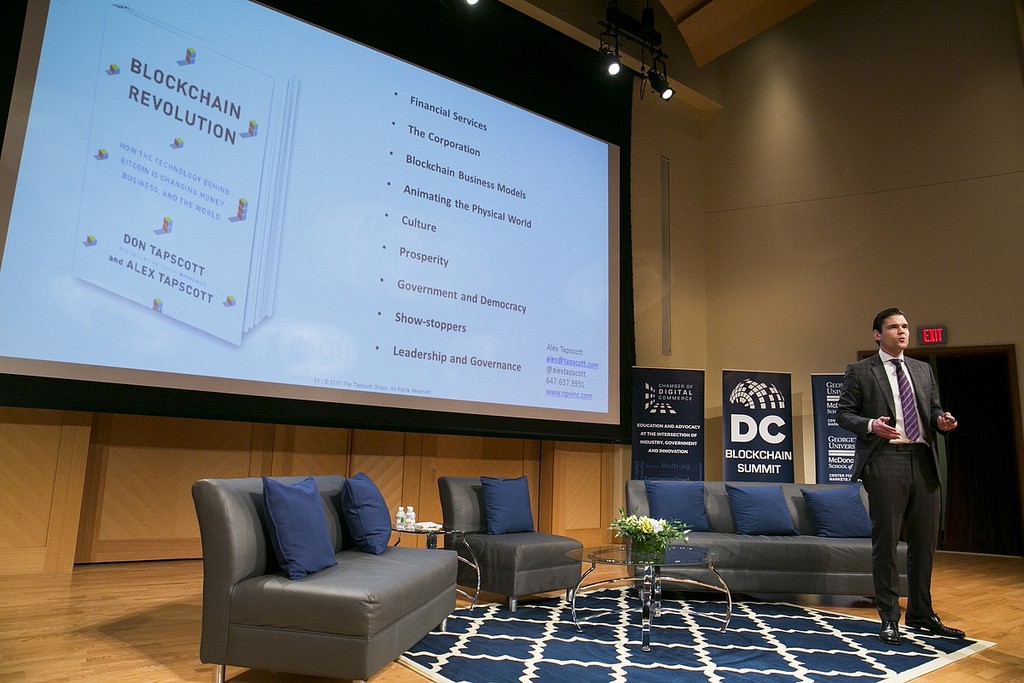