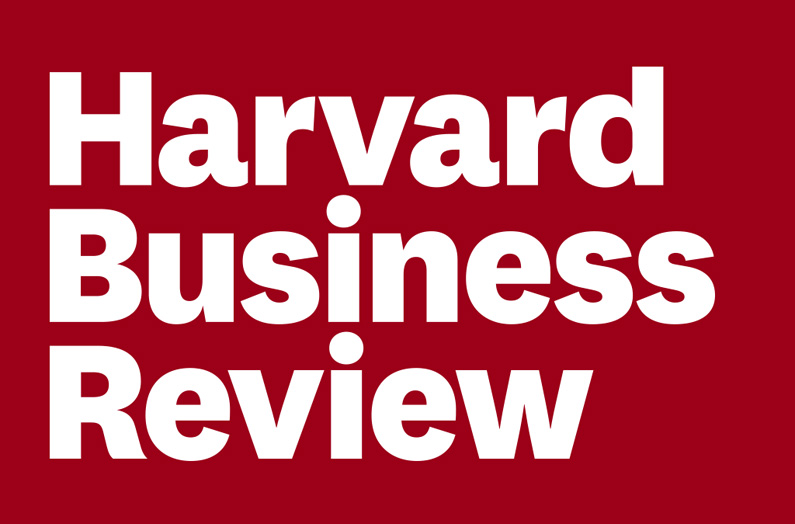 One of the world’s most influential management thinkers discusses a new model for tackling the world’s ‘wicked problems’-issues such as poverty, inequality and climate change: Global Solution Networks (GSNs). Collaboration among nation states-while still necessary-is now insufficient to deal with these issues, he says, describing how GSNs operate. He also discusses his latest work on the opportunities presented by blockchain technology. What if there were a next generation of the Internet, he asks, where we could conduct peer-to-peer transactions-not just to exchange information, but to exchange value and money? We can’t do that yet without a powerful intermediary-like a credit card company or PayPal; but before long, the Blockchain will make it-and much more-possible. In the end, he says, the first era of the digital age has not fully delivered on its promises. Through GSNs and the Blockchain, we will have another opportunity to rewrite the economic order of things-and dramatically improve the state of the world.

“We will soon have another opportunity to rewrite the economic order of things and dramatically improve the state of the world.”

– Don Tapscott on the Blockchain revolution

Get the whole interview at HBR.org