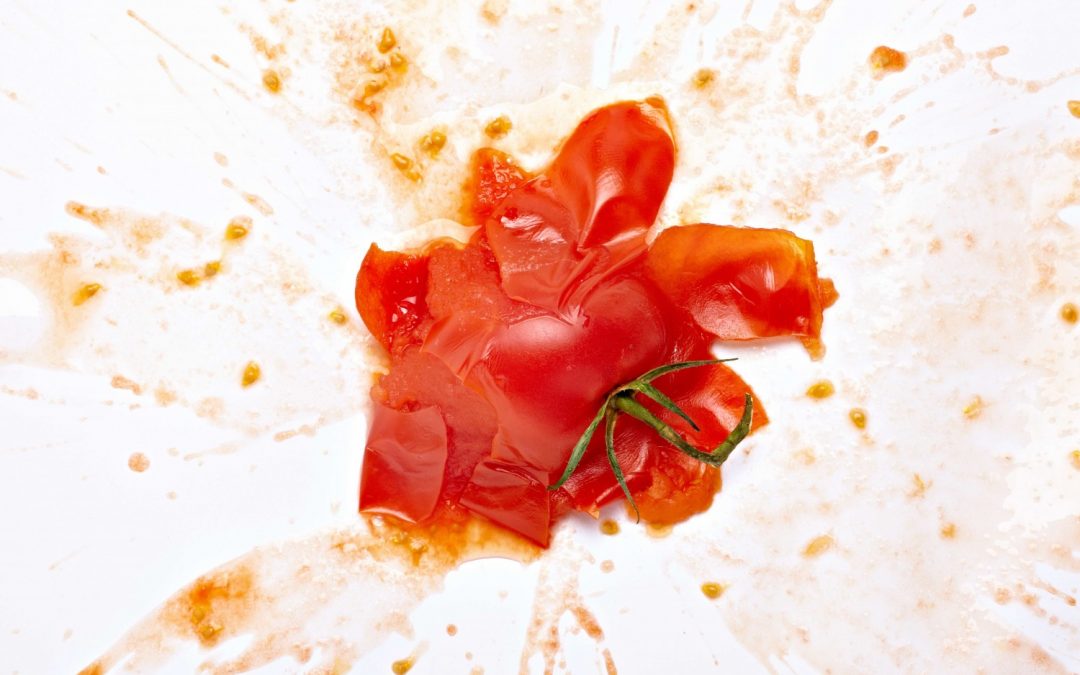 SWIFT, the Society for Worldwide Interbank Financial Telecommunication, is a network that financial institutions around the world use to communicate securely about financial transactions. This week it announced that it is building its own distributed ledger to rival the blockchain. Coindesk interviewed blockchain experts Don and Alex Tapscott for their thoughts on the announcement.

“[SWIFT] should reinvent themselves completely with blockchain at the center of that strategy,” commented Alex Tapscott.

Don Tapscott was pleased that SWIFT was not clinging stubbornly to old technologies, but rather trying to adapt and change.

Many others chimed in with their thoughts on the announcement. Progressives considered this change too late—those who work with SWIFT, however, praised the new work on distributed ledgers.

Would distributed ledgers completely replace SWIFT? Dave Birch, the director of innovation at Consult Hyperion, considers the answer simply. While shared ledgers could replace the system, the organization itself would still be required.

Read the full article on Coindesk.com