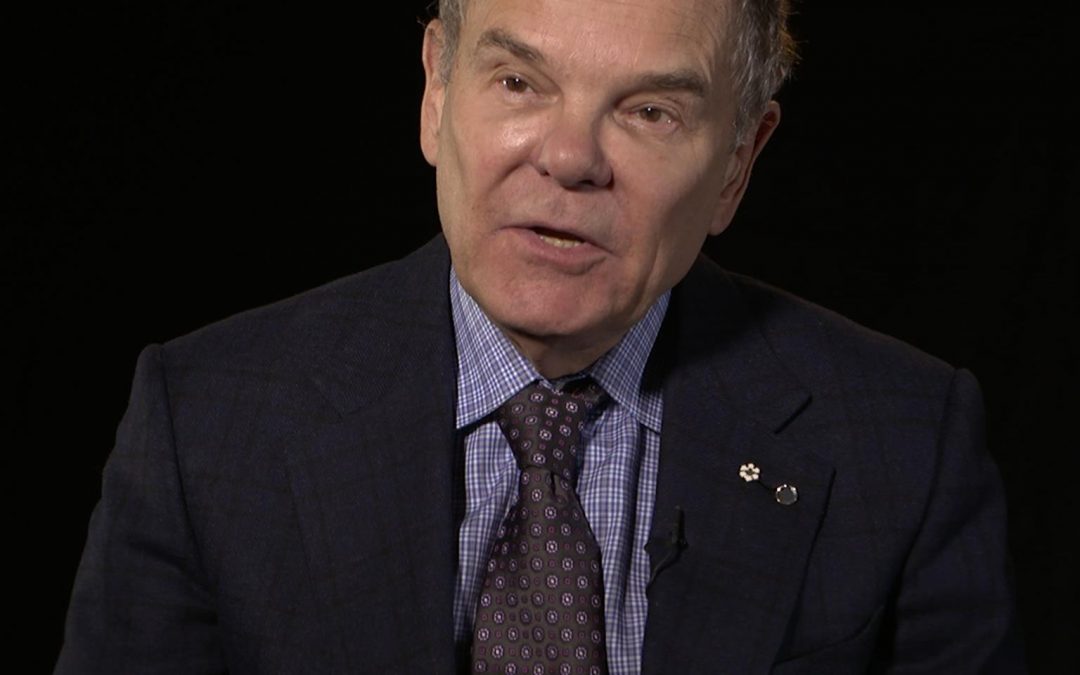 McKinsey’s Rik Kirkland interviewed Don Tapscott, coauthor of the book Blockchain Revolution: How the Technology Behind Bitcoin is Changing Money, Business, and the World.

Tapscott talks about how blockchains can facilitate collaboration and establish “a platform for truth and trust”.

What if there were a second generation of the Internet that enabled the true, peer-to-peer exchange of value? We don’t have that now. If I’m going to send some money to somebody else, I have to go through an intermediary—a powerful bank, a credit-card company—or I need a government to authenticate who I am and who you are. What if we could do that peer to peer? What if there was a protocol—call it the trust protocol—that enabled us to do transactions, to do commerce, to exchange money, without a powerful third party? This would be amazing.

He continues to explain how blockchains work, how it can cause disruption, and “showstoppers” that could change things for the worse instead of for the better. He also talks about current uses of blockchain: Imogen Heap has been working with Consensus Systems on a project called Mycelia, which uses the Ethereum platform. Instead of big recording labels getting most of the money when artists put out music, the money is instead going to the artists and the songwriters. Smart contracts on the blockchain can also dictate how much you would pay, depending on how you want to use the music.

Watch the whole interview and read the transcript on McKinsey