What you need to know about blockchain technology 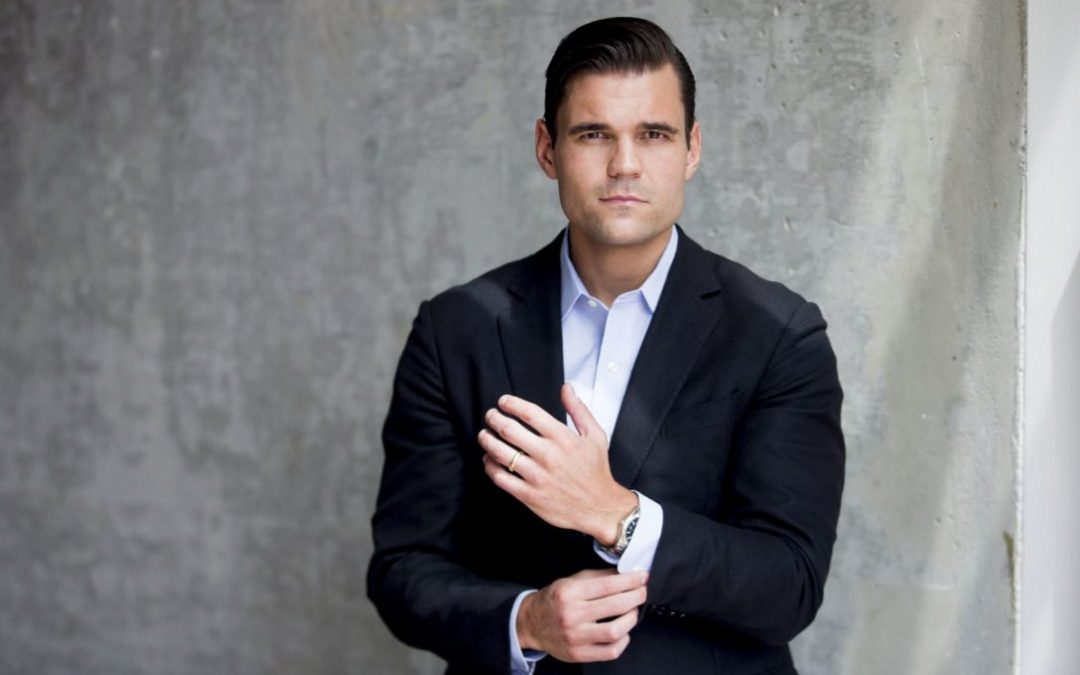 Q: Blockchain seems to have come out of nowhere to become a hot topic in technology and finance but few people seem to truly understand it. What is blockchain?

A: We have spent two years researching this technology and have concluded, unequivocally, that blockchain technology is the second generation of the digital revolution. The first generation brought us the Internet of Information. The second generation – powered by blockchain – is bringing us the Internet of Value. So what is it? Blockchain is the ingeniously simple, revolutionary protocol that allows transactions to be simultaneously anonymous and secure, peer-to-peer, instant and frictionless. It does this by distributing trust from powerful intermediaries to a large global network, which through mass collaboration, clever code and cryptography, enables a tamper-proof public ledger of every transaction that’s ever happened on the network.

And while it’s the technology that drives Bitcoin and other digital currencies, the underlying framework has the potential to go far beyond these and record virtually everything of value to humankind, from birth and death certificates to insurance claims and even votes.

In short, it’s a new medium for value.

Read the full interview with Alex Tapscott on the Toronto Star.