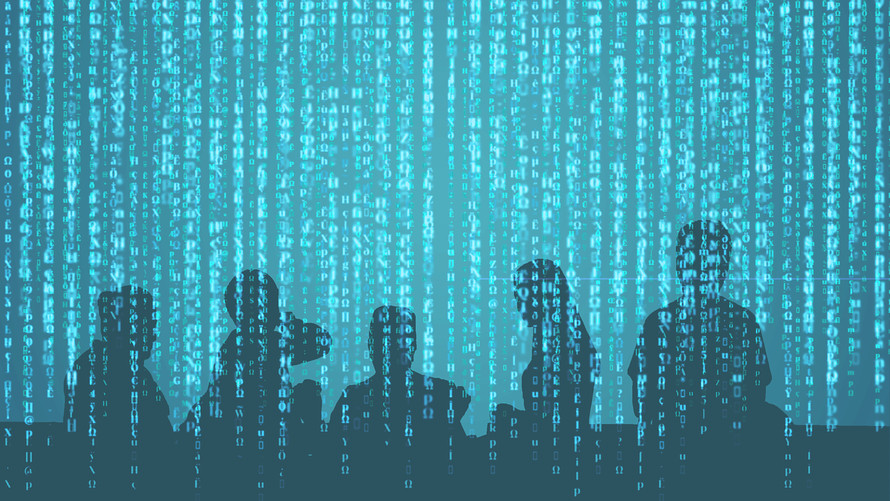 Don and Alex Tapscott have published an article on MarketWatch detailing four blockchain companies that will transform financial services.

The first company they discuss is Consensus Systems, known as Consensys, which is a venture production studio that uses the Ethereum blockchain to build decentralized applications. One of their projects is a distributed triple-entry accounting system, which includes a time stamped entry that gets uploaded to a blockchain. This increases visibility to auditors and stakeholders in the company.

Chain Inc. is another blockchain company that is “building a suite of blockchain-based tools for banks, stock exchanges, credit-card companies and other major industry participants that will enable them to move, store, trade and manage financial assets quickly, securely and with less risk to the system.”

Abra, the Tapscotts write, is creating a global system for managing digital assets, with functionality that works like a retail bank. Abra’s users can send payments and save money. Instead of using costly legacy systems for remittances, anyone with Internet and a mobile phone can transfer money for 0.25% instead of up to 10% with companies like Western Union.

The last of the blockchain companies in this article is Bitfury:

Bitfury, founded in 2011, is one of the “old guard” of the industry, a term we use somewhat lightly given the rapid evolution of blockchain technology. Started as a mining company — a network participant who validates transactions and secures the network — Bitfury has since evolved into a fully integrated, full-service blockchain security and technology firm. It has developed proprietary hardware and software solutions that have helped the blockchain world scale both quickly and securely. The company is also a pioneer in blockchain analytics, platform development and is working toward scaling public blockchains through its involvement in The Lightning Network.

Recently Bitfury has announced a new property rights registry initiative. Today, billions of people in the world lack clear and enforceable title to their land, preventing them from fully participating in the global economy. Land titles on the blockchain would create a superior alternative to a system where records often go missing in centralized databases or filing cabinets and can be altered by unscrupulous and corrupt officials.

Read the full article on MarketWatch.