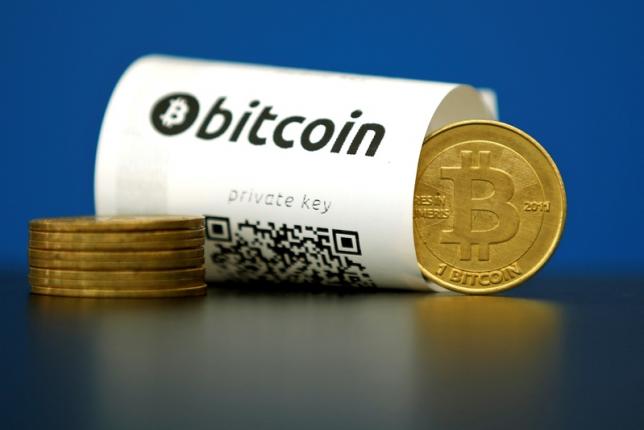 Don and Alex Tapscott have published an article on Reuters entitled “Commentary: Five myths about the Blockchain revolution” to debunk five blockchain myths that can deter people from this transformative technology.

They start by defining blockchain as “a vast global platform based on a distributed ledger” that “acts as a ledger of accounts, a database, a notary, a sentry, and clearing house, all by consensus”.

The father-son duo continue by listing out five blockchain myths and debunking them.

Another blockchain myth is they are mostly B2B and they won’t personally affect anyone. Blockchains in actuality have many implications and uses. They allow people to send money to family members instantly with little or no fees, and they also open up financial services to billions of people. There are many other facets to blockchains, from music to property transfer and more.

What about problems with blockchains? The Tapscotts write:

Some say the technology is not ready for prime time; that it’s still hard to use, and that the killer applications are still nascent. Other critics point to the massive amount of energy needed to reach consensus in the network: What happens when thousands or perhaps millions of interconnected blockchains are each processing billions of transactions a day? Are the incentives great enough for people to participate and behave safely over time, and not try to overpower the network? Is blockchain technology the worst job killer ever?

Find out by reading the full article on Reuters.