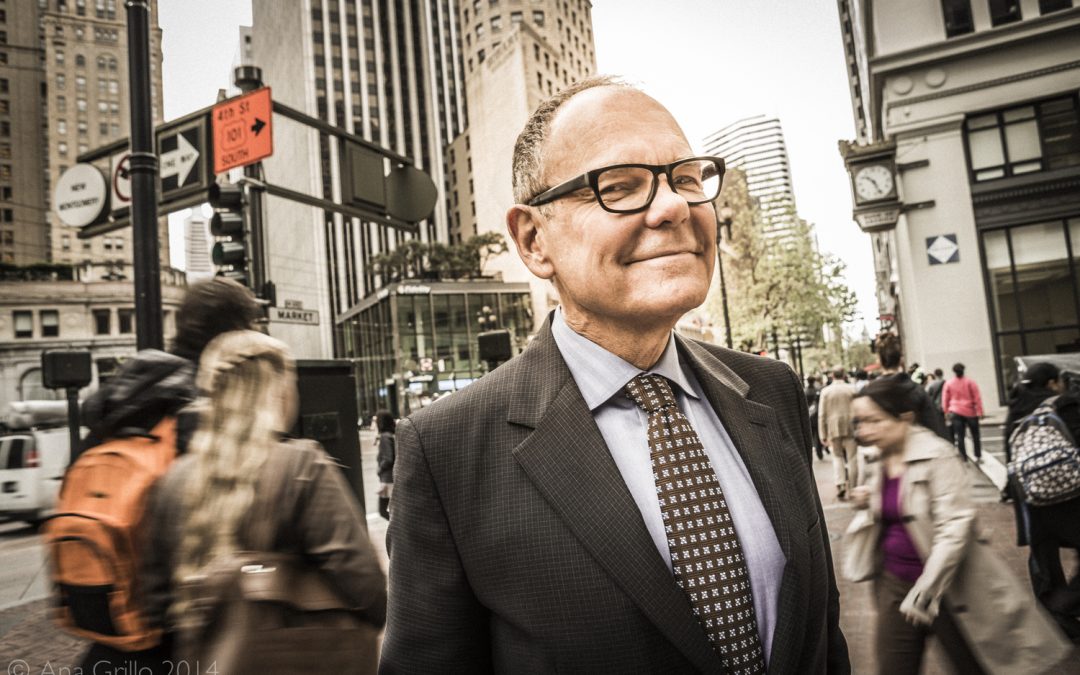 They first start by talking about the Rotman School of Management, where the interview is taking place. They talk about the students of the school, and about the generation that has “grown up digital”, which is also the title of one of Tapscott’s books.

This is a generation that’s grown up digital and their brains are different. They learn and work and collaborate and think differently than their boomer parents, and then there’s the next generation after them that are in the public schools and still being born and we have no idea what they’re going to be like. Then you’ve got the rise of the global economy—or should I say the rise and fall. 2008 was sort of like a punctuation point in human history that to me it sort of said that the industrial age is finally coming to an end. […]

We’re now moving to a whole new period that’s very different. You put all that together and there are a bunch of big conflicting forces that are emerging. I mean, think about it. We have this miraculous technology, the smartest generation ever, and prosperity in the developed world is declining. The 51st percentile has always gotten ahead throughout modern history, despite wars, the recesssions, you name it. Now that middle person or family is losing ground. So how can this be? There’s something rotten in the state […] and there’s something rotten in the state of affairs. This is now a time where tinkering may be necessary, but it’s completely insufficient. We need to bring about fundamental change. The world is too unstable, it’s too unequal, it’s too unjust, and it’s too conflicted.

The interview continues to discuss blockchain—what it is, what it can do, and how it can solve the problems of inequality.

Listen to the podcast on Trent Voices.