Can you tell a fictional “thinkfluencer” from a real one? 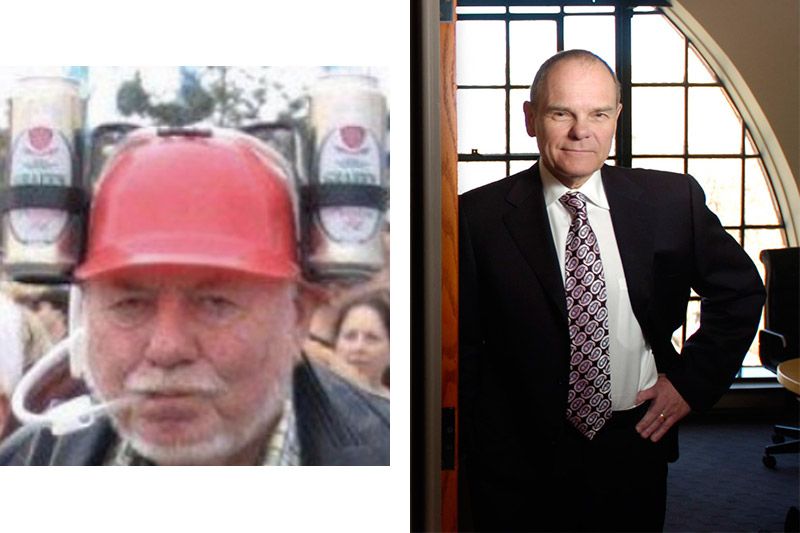 Don Tapscott is the inaugural fellow at the Martin Prosperity Institute in Toronto and one of the world’s “leading business thinkers,” according to Thinkers50, the “definitive list of management thinkers globally.” His 16th book, Blockchain Revolution: How the Technology Behind Bitcoin is Changing Money, Business and the World, was published on May 7.

@ProfJeffJarviss is the self-described “hyperglocal thinkfluencer and the cofounder the Mogadishu//ReinvENT unconference.” @ProfJeffJarviss also happens to be a popular Twitter parody account and occasional blogger who deftly skewers the pomposity of tech executives, thought leaders and just about anyone who’s given a TED Talk. Sample Tweet: “Serious question: why does Lesotho have a seat at the UN, when Coca-Cola doesn’t?”

Tapscott and the Twitter account have a few things in common, though—mainly an unflagging belief that technology will improve our lives, and a penchant for sweeping statements and buzzwords. @ProfJeffJarviss even took note of a recent series of Toronto Star articles guest-edited by Tapscott.

That led us to wonder: is it possible to tell these two thinkfluencers apart?