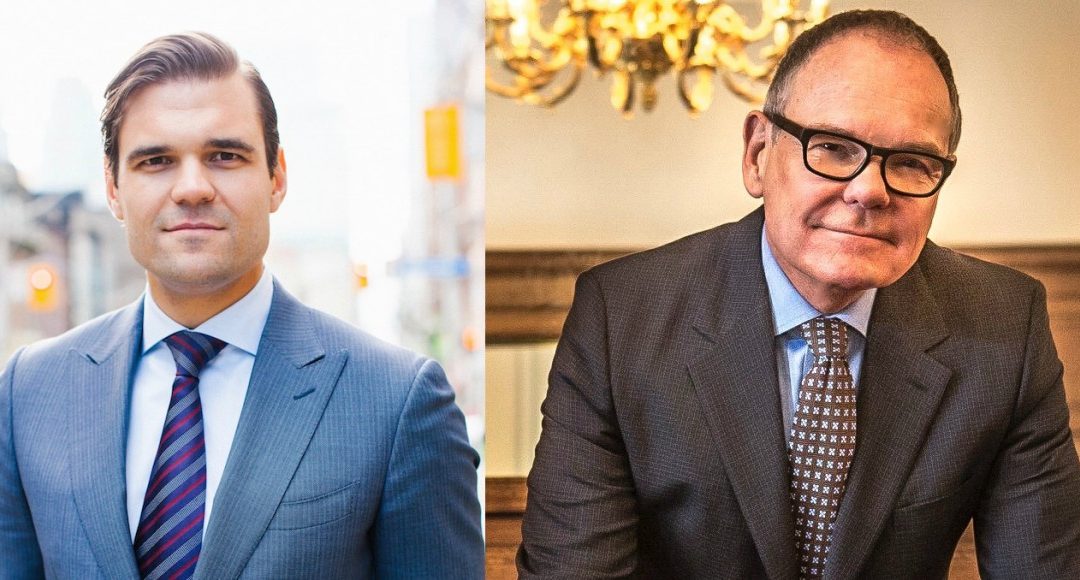 Just as their new book, “Blockchain Revolution: How the Technology Behind Bitcoin Is Changing Money, Business, And The World,” came out, ventures centered on blockchain, the technology behind Bitcoin, were in the news — including the DAO, the most funded crowdfunded project in history, which had raised $147 million as of press time.

But the seeds of their book were first planted back in 2013 when Alex began hearing about Silk Road. “I approached it with some level of caution, but the deeper I got the more convinced I became that this technology held the potential to be a really big deal and to transform a lot of industries,” he says.

Read the full article on Forbes.