Is the future of business a company without workers, managers, or a CEO? 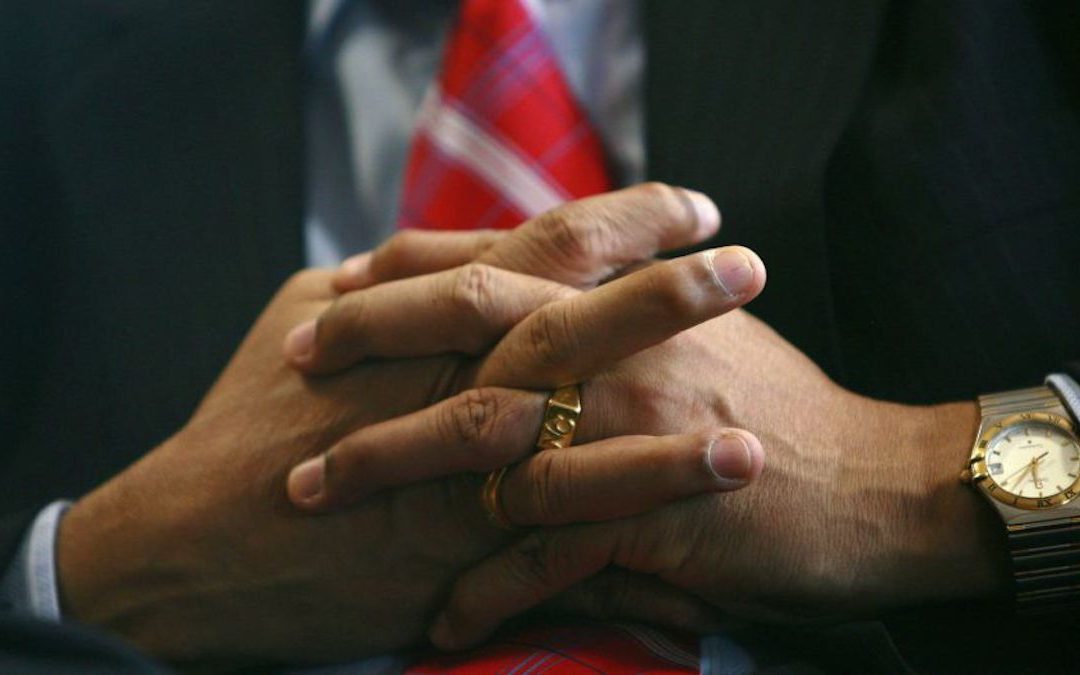 These days, it’s hardly surprising to hear that a hot new startup has received gobs of money from eager investors. But a new company called the DAO (short for “decentralized autonomous organization”) is not your average startup.

The DAO, designed to serve as a kind of venture capital fund for the cryptocurrency community, is the first of a new breed of business. It has no CEO and no staff; indeed, it has no human management at all. The company itself is simply software that runs on a blockchain, the technology that powers digital currencies like bitcoin. Through its first three weeks, the DAO raised over $130 million from tens of thousands of global investors, and it’s not done yet. But regardless of how the company fares, its mere existence portends profound changes for business, government, and the roles that people play in our economy.

Read the full article by Don and Alex Tapscott on Quartz.