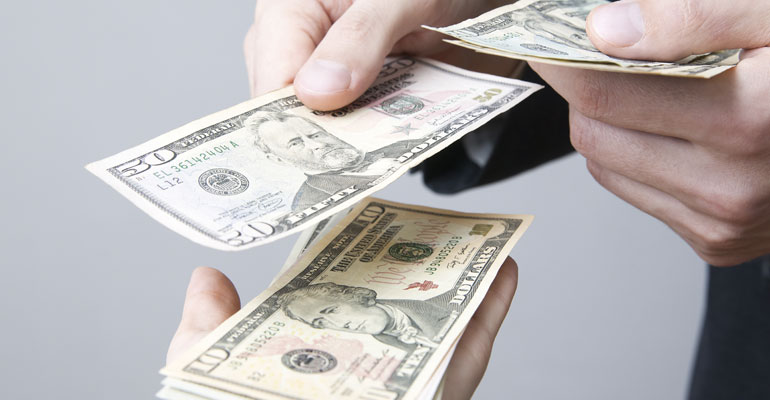 When Don Tapscott, the bestselling author of Wikinomics, authored his book about the future of the modern economy, Blockchain Revolution: How the Technology Behind Bitcoin is Changing Money, Business, and the World, he brought his son, Alex Tapscott, on board.

Published in May by Penguin Random House, Blockchain Revolution is about how and why blockchain technology – which is public, encrypted, and allows transactions to be simultaneously anonymous and secure by maintaining a tamperproof public ledger of value – will change business. It is already a national bestseller.

Blockchain technology is “unequivocally” the most important advancement in fintech, said Alex Tapscott.  “More than just a Fintech innovation, blockchain represents nothing short of the second generation of the Internet.”

Tapscott calls Blockchain “the trust protocol, oftentimes eliminating the need for trusted intermediaries altogether, so new entrants can finally compete with incumbents in a wide variety of areas, from retail banking to wholesale finance and everything in between.”

Blockchain is already seeing widespread adoption in a number of areas, as it has the ability to record all kinds of information. Dozens of the world’s biggest financial institutions, including Goldman Sachs, JPMorgan Chase, and Credit Suisse, are now in the process of exploring the possible use of blockchain in their companies for faster and more secure transactions.

Everyone will be affected by blockchain technology, said Tapscott.

“Maybe you’re one of the two billion people with no access to financial services. Now you will have a way to move store and manage your finances. Maybe you’re a bank executive trying to eliminate billions of back office expense and reduce risk to your business. Maybe you’re a regulator who wants better transparency and accountability in the system. Maybe you’re an über driver tired of giving up 20 percent and getting cut out of wealth creation, or a musician who wants to get fairly compensated for the value you create. These are but a few of dozens of applications for blockchain to transform financial services, the world of business, and society.”

The younger Tapscott is no stranger to business. Northwest Passage Ventures, of which he is president and CEO, is a consulting firm focused on early-stage high growth companies. The firm’s website states that it provides the tools, knowledge and deep industry connections to accelerate business growth and aims to partner with entrepreneurs who want to build great businesses that redefine a product, service or entire industry.

Read the full article on B2BNN.