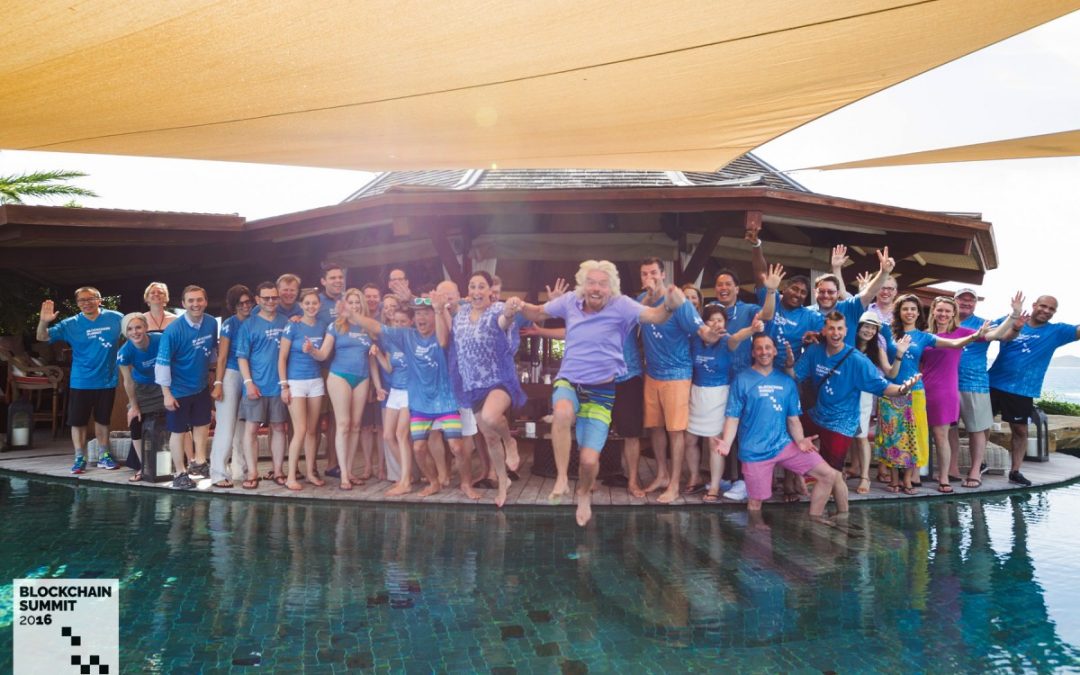 On Monday night, about 40 people were scattered on Balinese and Javanese teak and bamboo furniture in a room with soaring ceilings decked out with a bar, a pool table, bembe drums and ocean views on three sides. Golden light bathed everything, an easterly wind blew and seagulls glided above the water, but the gathering didn’t notice the setting sun from their tastefully appointed perch on Sir Richard Branson’s Necker Island.

They were all fixated on a large screen, on which renowned Peruvian economist Hernando de Soto was presenting, via videoconference, a plan he and Peruvian presidential candidate Keiko Fujimori are proposing to help citizens title their property, such as land and automobiles. If such systems were rolled out worldwide, De Soto believes they would help bring $20 trillion of dead capital into the world economy and help lift people out of poverty globally.

Read the full article on Forbes.