How blockchain technology can prevent the next financial crisis, disrupt Uber, and give us control of our data 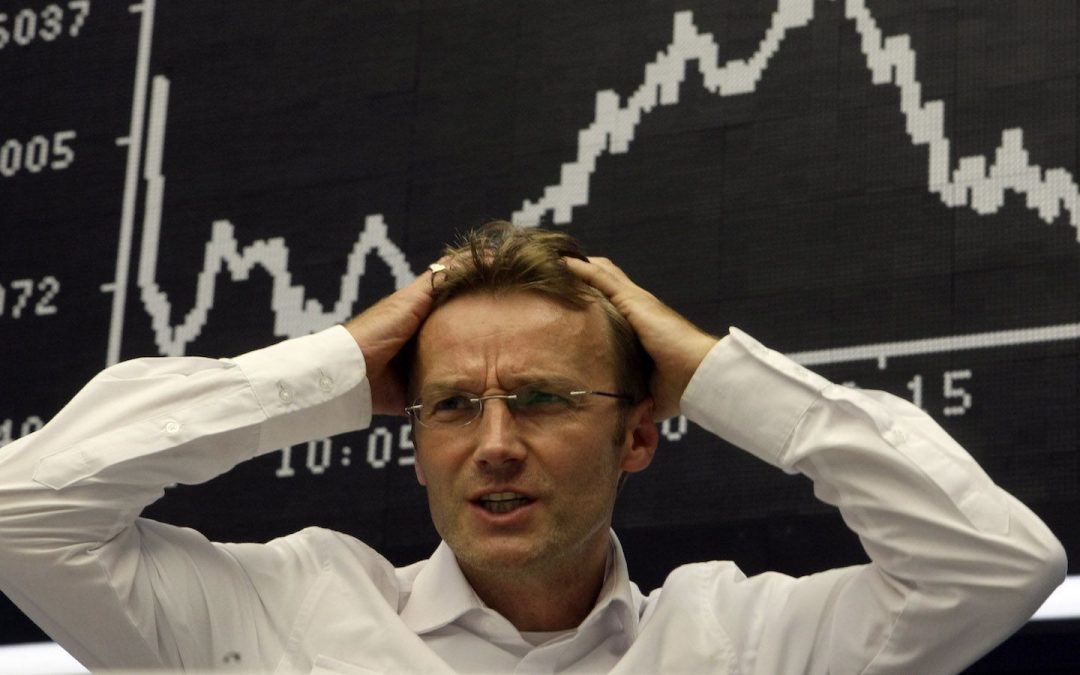 You’ve probably heard about “the blockchain” recently. A lot. The technology underpinning bitcoin has attracted billions in venture capital funding, the interest of almost every global bank, and the attention of governments around the world. Essentially a digital distributed ledger that anyone on the internet can access, the system has the ability to keep information secure, create a permanent record of transactions to avoid fraud, and instantly transfer assets. But for all the talk, it’s simply not that useful yet. For now, the technology is stuck in the back offices of financial firms, an area that the average person doesn’t care about or really benefit from.

A new book, Blockchain Revolution, envisions a future where the technology doesn’t just change finance, but bring more people into the global economy and disintermediate startups like Uber and Airbnb. Quartz spoke with Alex Tapscott, the founder and CEO of blockchain advisory firm Northwest Passage Venture, about some of the more novel ideas in the book he coauthored with his father Don, and how blockchain could shape our future. This interview has been condensed and edited for clarity.

Read the full article and interview on Quartz.