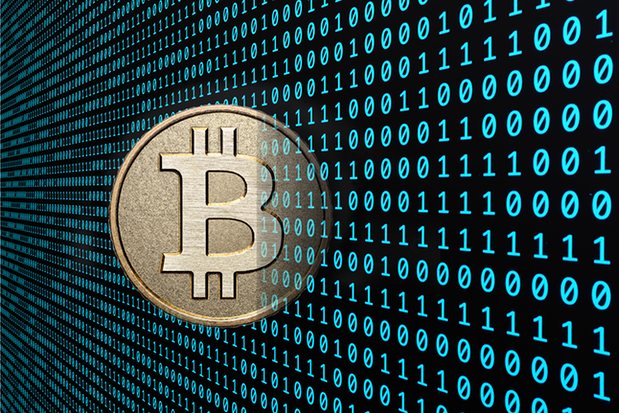 Blockchain, the increasingly celebrated peer-to-peer data technology, is the basis of bitcoin and has huge potential – will it be as big as the web?

Proposed in 2008 and launched the following year, bitcoin – a “peer-to-peer electronic cash system” – was initially viewed by many as the preserve of geeks and criminals. Yet it has subsequently taken giant strides towards the mainstream. There have been various high-profile attempts to unmask the “real” Satoshi Nakamoto, the pseudonym used by bitcoin’s inventor(s). And in the immediate aftermath of the Brexit vote, some hailed bitcoin, surging as the pound plummeted, as “digital gold”.

It is now recognised that the still-mysterious Nakamoto did more than invent a currency. He also solved a longstanding problem in computing, to do with date and networks. His solution was complex, but it involved the use of an infrastructure comprising “blocks” of confirmed transactions that form a chronologically linked “chain”. As other digital currencies, and other blockchains, have emerged, banks and some governments have begun to pay attention, and investment is rocketing. The World Economic Forum predicts that, within a decade, 10% of global GDP could be stored on blockchains.

Read the full article on The Guardian.