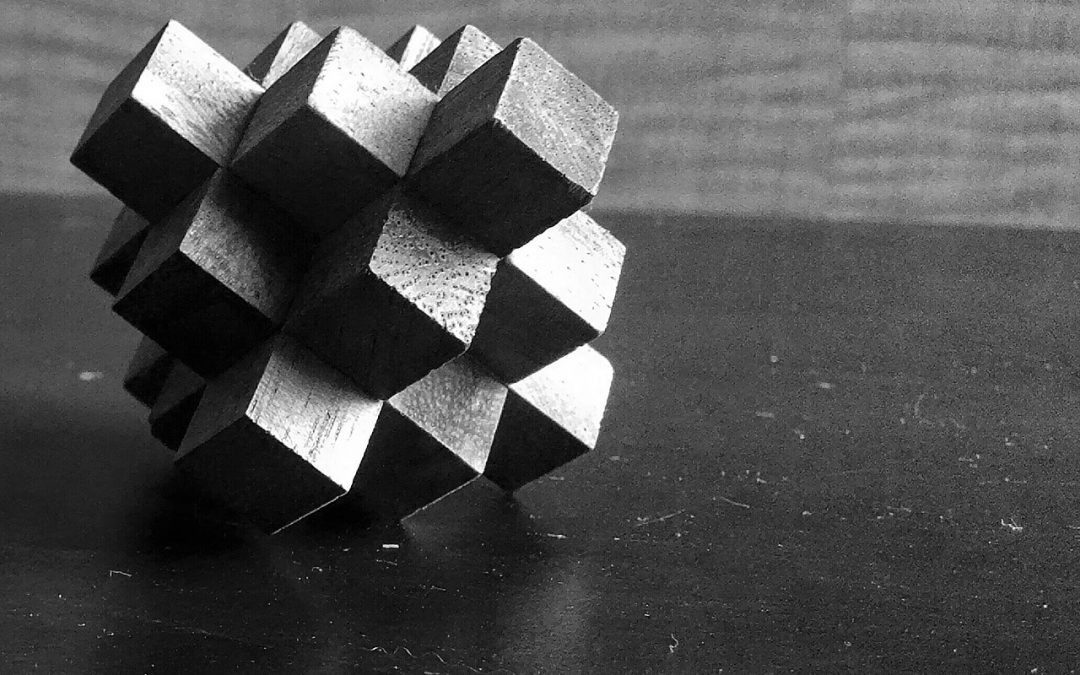 Skeptics needing further reassurance that the Blockchain is truly reaching a tipping point can rest easier with the recent publication of Don Tapscott’s Blockchain Revolution, co-written with his son, Alex. Don, whom I’ve long known, has a knack for identifying what the next big thing will likely be, and shortly thereafter writing a book to explain it to everybody else. The Digital Economy, written in the mid-1990s, anticipated the unbundling of vertically integrated companies into business webs, giving rise to the open networked enterprise. His 2006 Wikinomics predicted the rise of mass collaboration in what became known a few years later as the on-demand economy. Now, in his 16th book, he explains, as the subtitle says, “How The Blockchain Will Transform Everything From Banking To Government To Our Identities.”