This Is Your Company on Blockchain 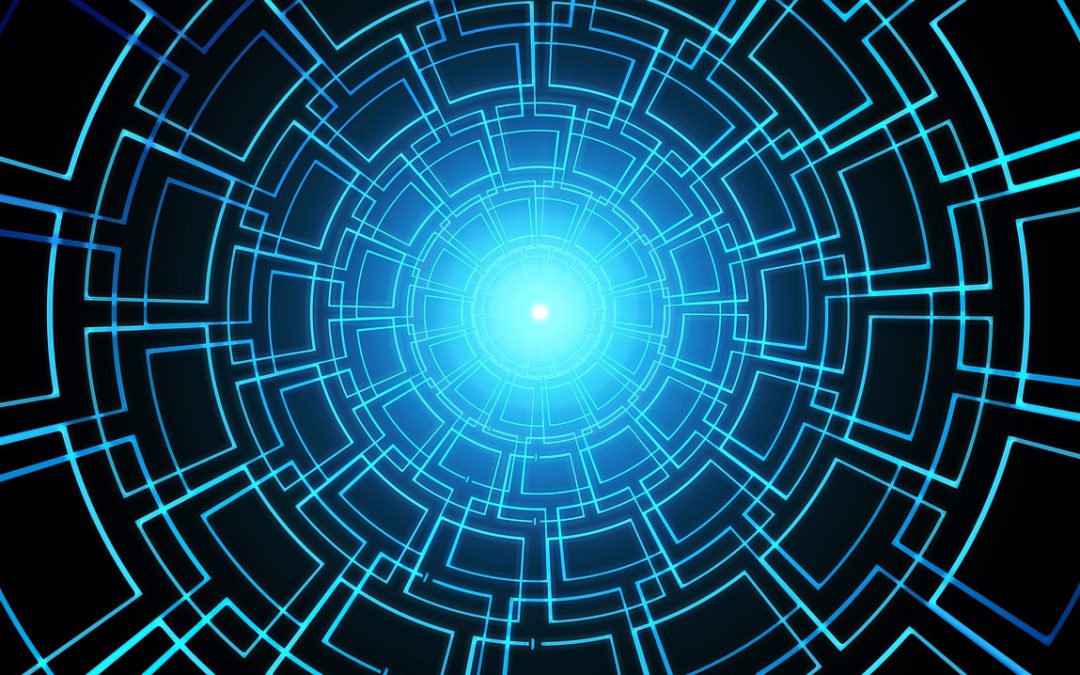 Blockchain will further the trend by adding the key element of trustworthiness, allowing companies to pare down staffs and functions to an essential core, write tech authors Don Tapscott and his son Alex Tapscott in the book Blockchain Revolution: How the Technology Behind Bitcoin Is Changing Money, Business, and the World.

“Imagine designing a system where it was very clear what the obligations of all the different parties are, and it was built into code. You would always do the right thing,” the elder Tapscott says. A philosopher might argue that there’s no virtue in doing the right thing simply because you’re prevented by software from doing the wrong thing. On the other hand, Tapscott asks, what successful economic system ever depended entirely on honor?

Read the full article on Bloomberg